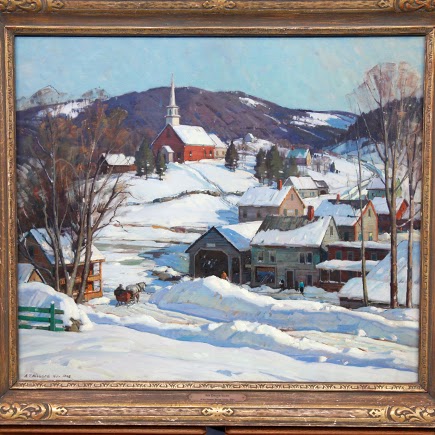 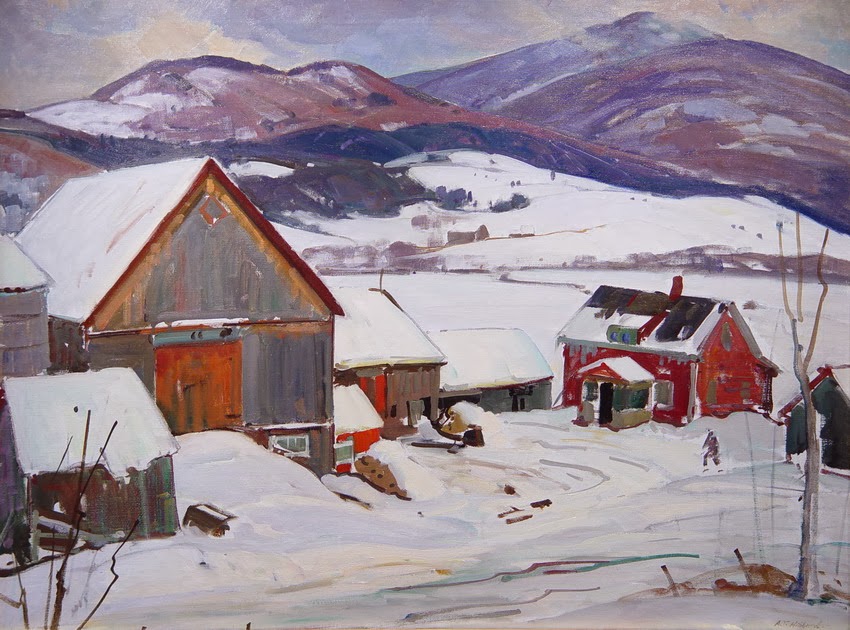 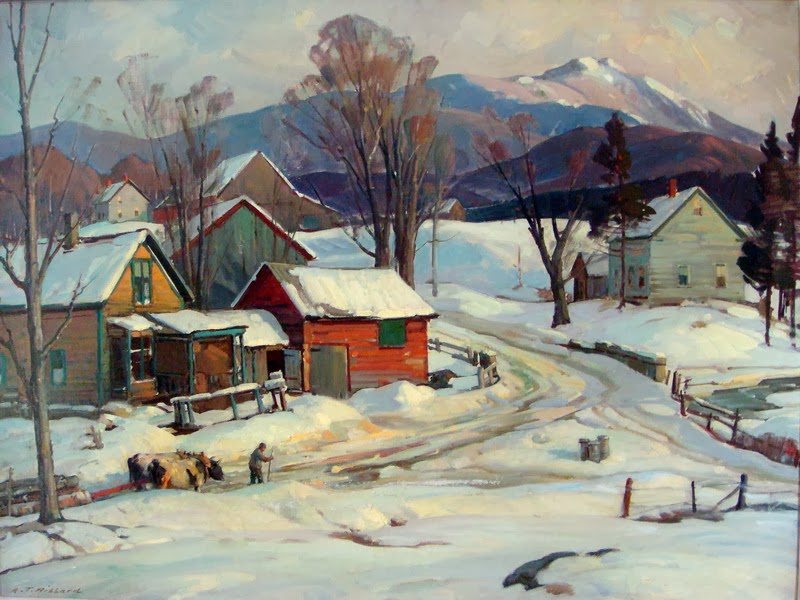 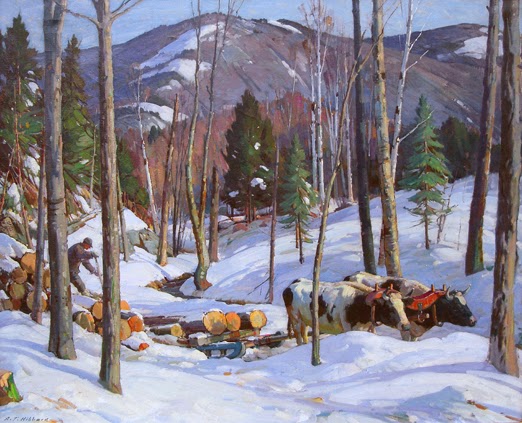 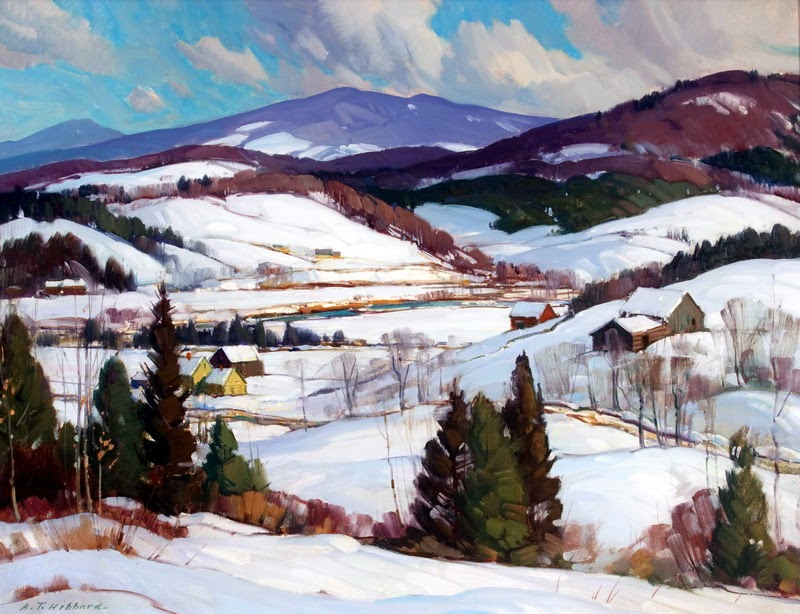 Posted by Unknown at 8:12 AM No comments:

Posted by Unknown at 2:13 PM No comments: 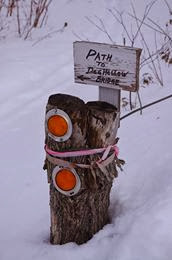 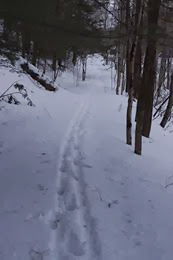 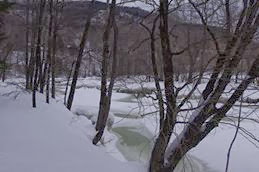 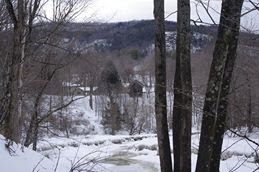 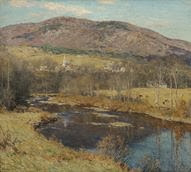 Saturday's mission was to find the site where (Old Lyme cum Cornish NH) American Impressionist Willard Metcalf stood when he painted this 1923 Perkinsville, VT masterpiece, titled 'The North Country,' currently at the MMA in NYC. After much ado, mapping, GPS-ing, photo-referencing, and snow hiking with the Cabelas.com boots I bought for the Stapleton Kearns Snowcamp workshop in Franconia last month I found the 'Dog Hollow Bridge Path' sign and followed it - knowing no one I knew would ever find my body if things went awry. It was a nice morning hike that ultimately led to the river bank vista I sought, albeit, blanketed in snow and riddled with overgrowth. The church steeple has since burned & been replaced with a dwarf, but Hawkes Mtn, the village, and the river crook are clearly the same. I will one day return and paint this springtime scene with Metcalfesque rice-like brush strokes.
Posted by TheDahliaFarm.com at 11:55 AM 1 comment: